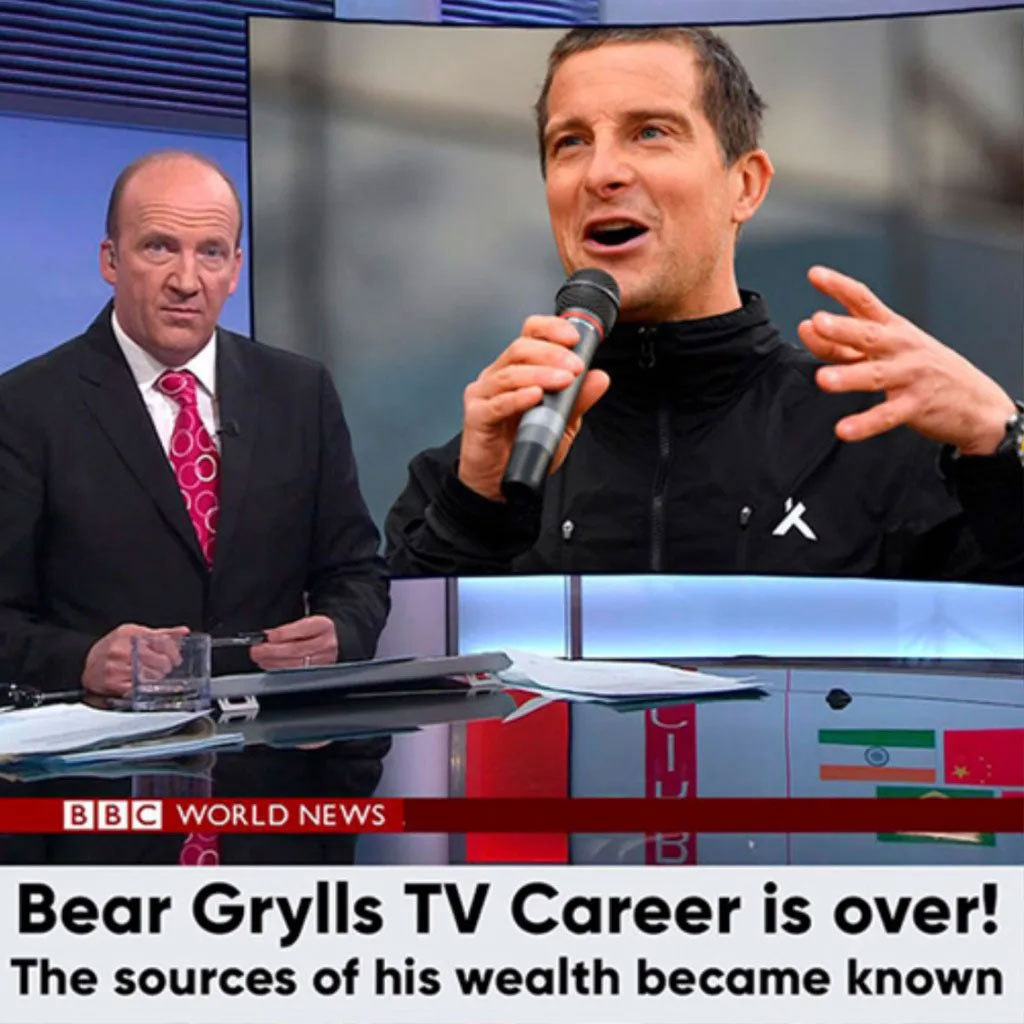 Bear Grylls TV Career is over & the sources of his wealth became known according to an advert that’s recently been getting heavily promoted on various social media sites. And at a glance, the story admittedly seems legit (albeit weird) as the source appears to be BBC News as shown below: But is Bear Grylls … Read more 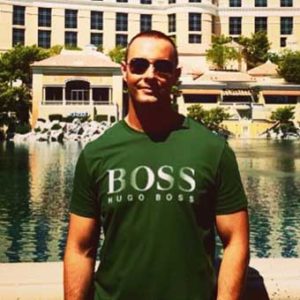